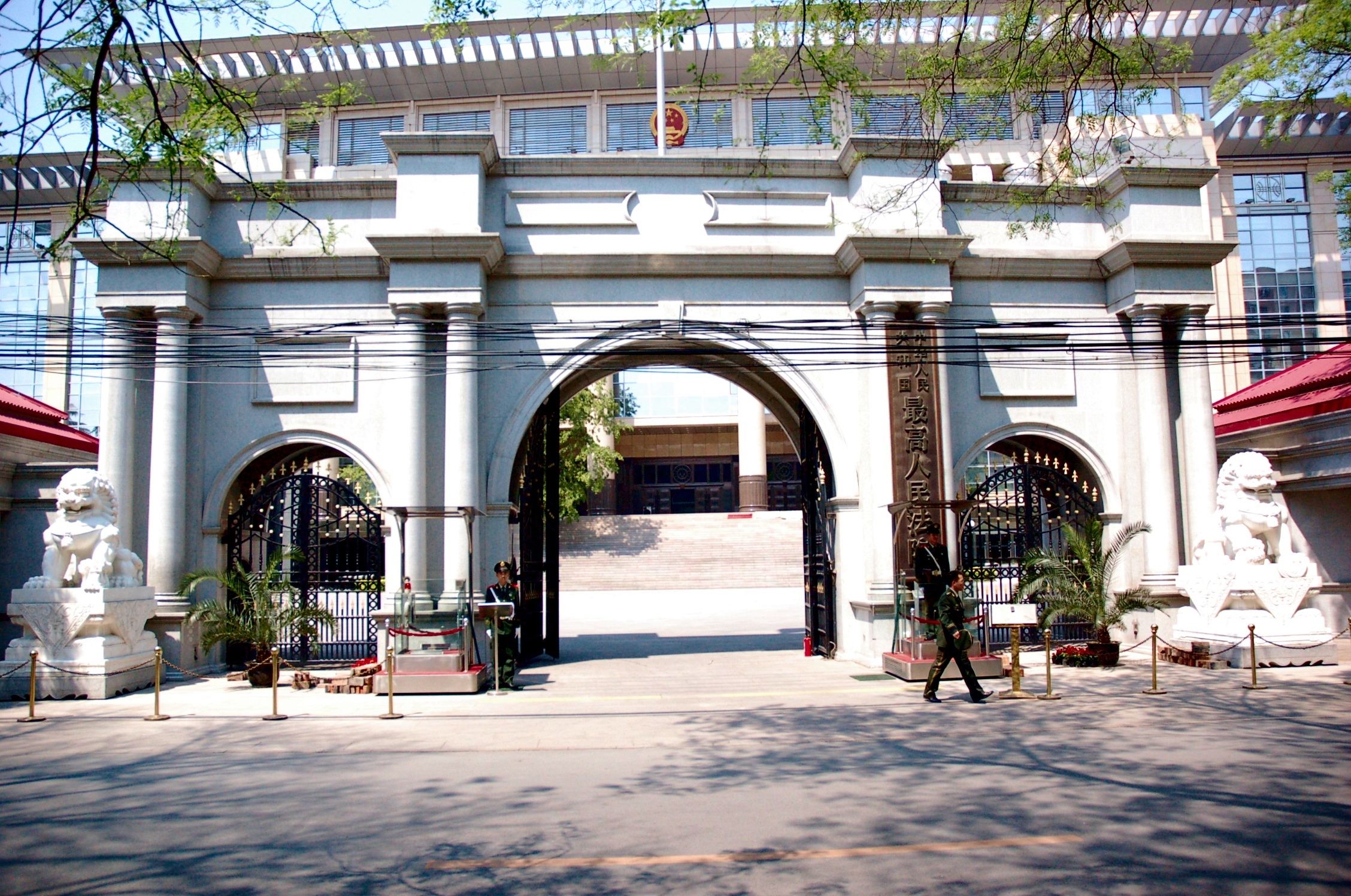 Today’s post is a piece by Dr Bin Li,  a lecturer at Newcastle Law School Australia.

The large population of China presents unique challenges for access to justice.  With a population approaching 1.4 billion people, there are around 11.5 million civil cases per year, according to the statistics of the Supreme People’s Court of China (‘SPCC’).  [1]

The idea of diversified dispute resolution ( ‘DDR’) was first put forward in 2004 by the SPCC as part of a parcel of reforms designed to advance access to justice[2], with the SPCC urging lower-level Chinese courts (People’s Courts) to develop capacity in mediation and give greater recognition to arbitration.  Further, the Supreme People’s Court called for collaboration and joint development of the DDR model with other entities and organisations external to the people’s courts.

At the time of these announcements, the SPCC had not provided a clear definition of the concept of DDR.  This was subsequently articulated in 2014 by the Fourth Assembly of the Eighteenth Central Committee of China Community Party in its Decision concerning Some Major Questions in Comprehensively Moving Governing the Country According to the law Forward,.  In that document, the  DDR was defined as an organic and coordinated dispute resolution system comprising mediation, arbitration, administrative adjudication, administrative review, litigation and other processes.

Arguably, therefore, DDR has some similarities with the systems of alternative dispute resolution  as it used in Western courts, but also some significant differences.   They have in common the prominent use of mediation as key process, and recognition of the role of arbitration.  However, DDR has a more expansive definition in that it encompasses other dispute resolution processes, including administrative review; the second and a more significantly, is that DDR is intended to operate as a coordinated and court-controlled system.

Thus,  the creation of the  DDR system has become an integrated part of judicial reform in China and an important task for a range of Chinese government entities at provincial and national level, including administrative departments for justice of local governments, which  regulate  the system of people’s mediation[3], along with the Supreme People’s Court a nominated by the Chinese Communist Party to take the lead in this process.

There are, however, some barriers for the people’s courts to get over in order that the completion of DDR can be achieved.

First and foremost, there is an absence of domestic legislation defining the leadership role of SPCC. The aspiration is to have As its definition suggests, the DDR is an organic system focusing on the coordination of various dispute resolution approaches. It is therefore important to have a lead agency to oversee and coordinate reforms. In this respect, though SPCC has been nominated by CCP to take the lead in the reform, there is no legislation confirming such a leading role taken by the SPCC. The subsequent problem would be how SPCC could smoothly coordinate the reform where the functions of government are involved, such as people’s mediation.

The first option would be for the judge involving in the previous mediation to hear and decide. In this case, it may be possible for the judge to exert pressure on the parties to settle their disputes in mediation. In addition, since the judge has already known the case, it is questionable whether that judge is still an appropriate person to try the case. The second option is that the dispute will be registered as a case and resolved by a different judge, which will then prolong the resolution of the dispute.

This piece has presented a short perspective of the opportunities and challenges in creating a DDR system in China.   There are interesting parallels between the experience in China, but also unique challenges.   In China, as elsewhere, the key to making this court-led system effective is to identify how the DDR can be effectively integrated into the workflow and procedures of already busy courts.  In this respect, a nationally accredited system for people’s mediators will help establish the confidence of the public. It is also vital for SPCC to lay down some specific rules on this court-led reform, such as whether the judge already involving in the pre-litigation mediation is still eligible for hearing the case provided that the dispute has not been resolved by mediation. A related question also needs to be answered being whether the information disclosed in mediation can be used in the subsequent litigation. So far people’s courts in different provinces could have different answers to these two questions and it is the right place for SPCC to step in.

[4] Art. 14 of People’s Mediation Law only provides that the people’s mediators shall be adult citizens with ‘certain level of culture, policies and legal knowledge’.